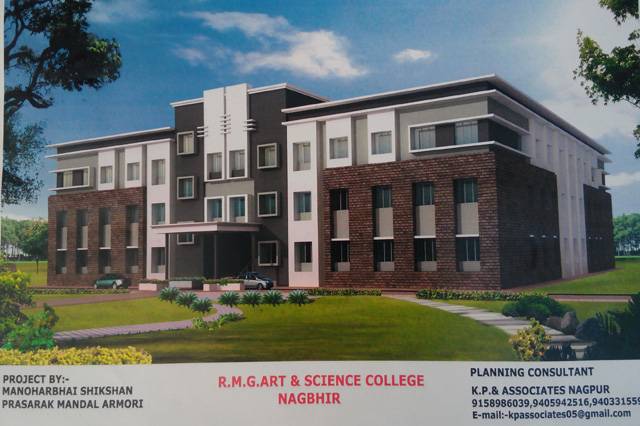 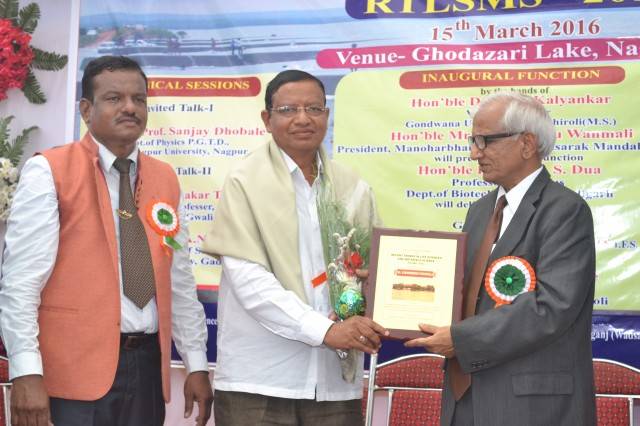 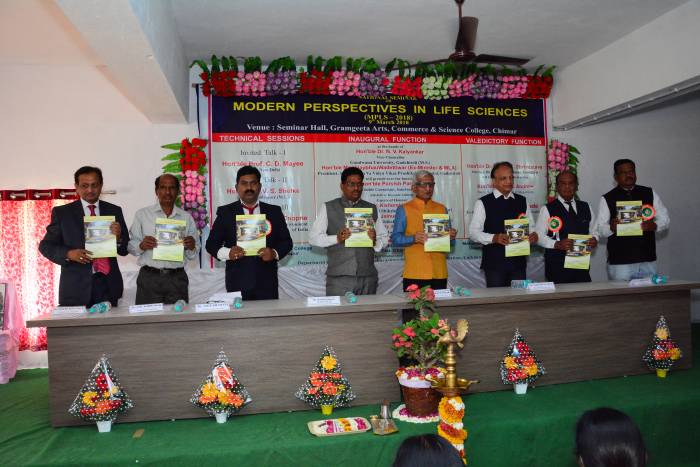 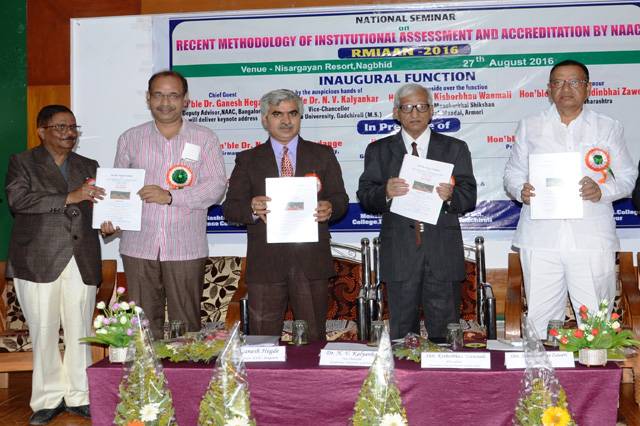 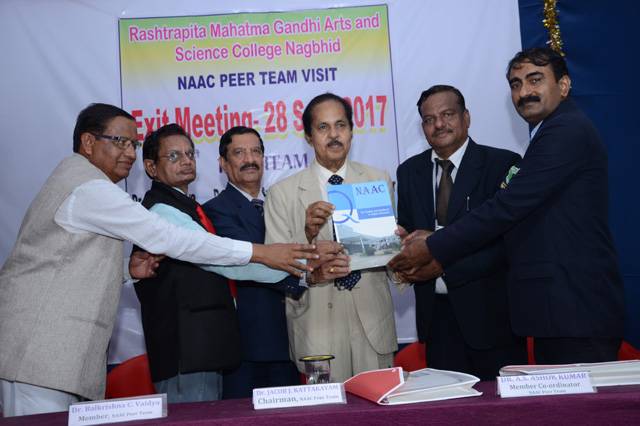 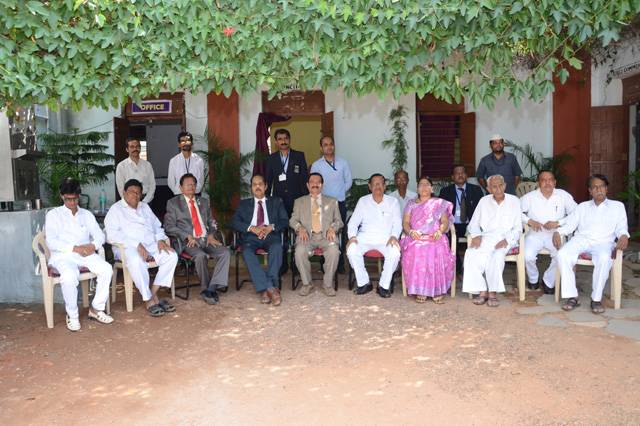 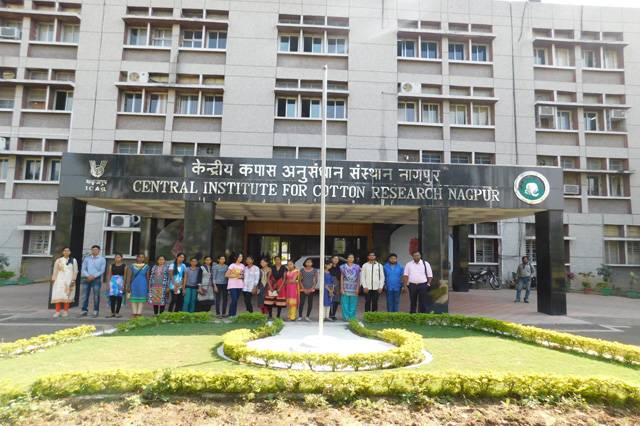 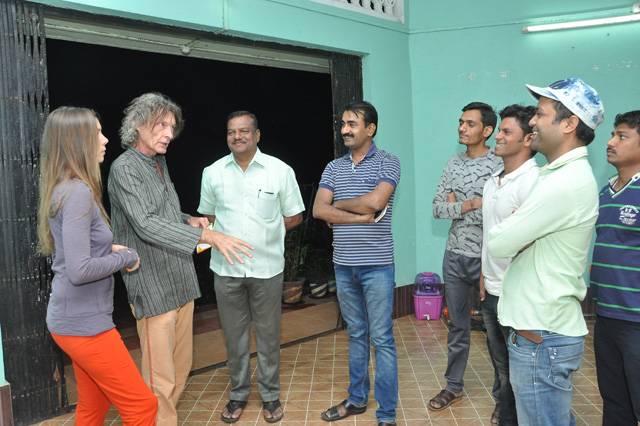 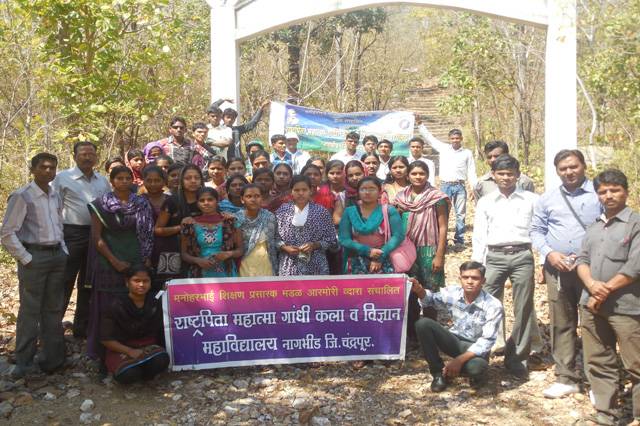 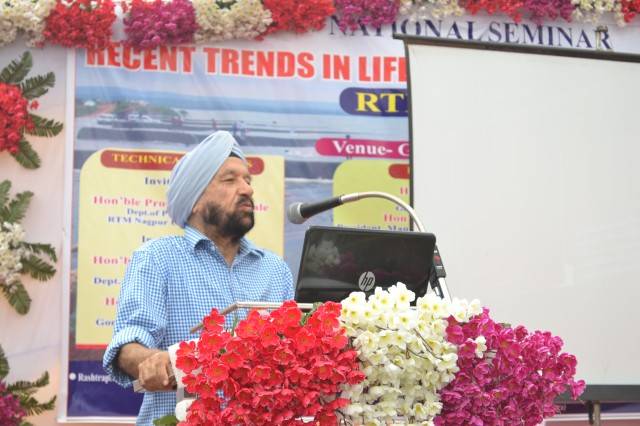 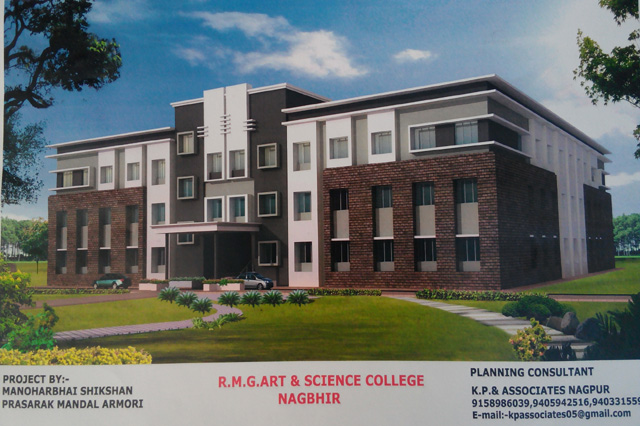 WITH GREAT PLEASURE I WELCOME YOU TO RASHTRAPITA MAHATMA GANDHI ART’S, SCIENCE COLLEGE, NAGBHID. YOU WILL FEEL HONOURED TO BE PART OF THIS ESTEEMED AND ACADEMICALLY RICH FAMILY.

MANOHARBHAI SHIKSHAN PRASARAK MANDAL (M.S.P.) IS A GENERIC NAME FOR “EXCELLENCE IN EDUCATION” IN THE EAST VIDHARBHA REGION OF MAHARASHTRA. THE SOCIETY HAS REACH HERITAGE AND WITNESSED A STEADY PROGRESS SINCE ITS INCEPTION. M.S.P. MANDAL WAS FOUND IN YEAR 1953. IT’S FOUNDING FATHER DALIT MITRA LATE WAMANRAOJI WANMALI WAS A MAN IMBUED WITH IDEALISM AND A DESIRE TO SERVE THE EDUCATIONAL NEEDS OF THE PEOPLE OF THIS TRIBAL AND MOST BACKWARD REGION OF MAHARASHTRA.

Founded in 1953 by ‘ Dalitmitra’ Late Wamanraoji Wanmali, to provide quality education to the students from tribal-backward region of the Eastern Vidarbha. The Society made a modest beginning in 1954 by taking over the Mahatma Gandhi School. Today it is running  colleges, schools, a kindergarten and hostels.
Since  1981 society has been imparting a high quality higher education to the students from remote and backward area. The educational institutions offer courses in Arts, Science & Commerce. The institutions of the Society are progressing remarkably and making their mark in the field of education under the dynamic leadership of its chairman shri Murlidharrao Wamanrao Wanmali. It is in this context that the era from 1981 till today is characterized as era of expontential  growth and academic development.

The institute will be the leader in optimizing human resource potential to its fullest so as to contribute phenomenally in national development. The institute will work significantly for upliftment of rural and tribal students.

To serve the people by providing the facilities of higher education for under privileged and needy people of this educationally backward region.

Principal
Dear Students Friends and Parents, It gives me immense pleasure to welcome you all in our campus. Read more...